Shake-Up Ahead – Here Is How To Shake Along

Home/Articles, Personal Development & Self Improvement/Shake-Up Ahead – Here Is How To Shake Along
Previous Next

Shake-Up Ahead – Here Is How To Shake Along

I grew up in a culture where every morning all the households opened their bedroom windows, took their down comforters and gave them a good shaking to let the feathers inside resettle. The down covers were then placed over the window sill for a few minutes to get some fresh air. It always felt so wonderful to pull the covers over me at night time – it felt and smelled fresh and newly washed.

As a society and as individuals we're in for a similar shake-up, ruffled feathers and some new foundations ready to build on, only on a much bigger level.

Have you ever gone on a roller coaster ride and the attendant makes their rounds one last time to make sure everyone is safely buckled-in before the ride starts?

Yep, that's me right now, making sure you're buckled in and hanging tight so you can enjoy the 7-year ride ahead and come out on top of it. ♥

Here are a few things to keep in mind. Then let's talk about how to make this a wonderfully delightful ride:

LOOKING AT BOTH SIDES

Everything and everyone has two sides, a shadow one and a light one. Each of those sides have two more sides. Think fractally. Which side materializes for you can be determined by how you work with these energies. 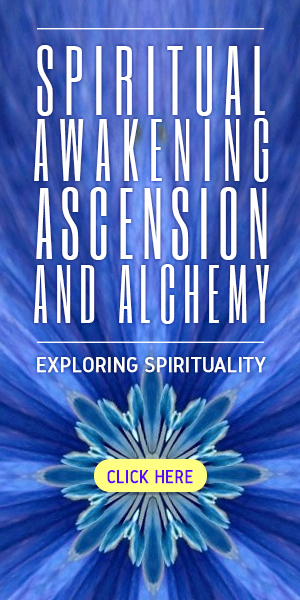 Some experts insist that whatever Uranus does will not affect us personally since he is considered and outer planet and therefore only affects society at large. I don't share this viewpoint. While it is true that Uranus is one of those massive forces that moves humanity as a whole forward, it's virtually impossible to not have such a big push leave us as individuals unaffected.

Uranus is a bad-ass planet that is bound to shake things up wherever he passes by. And I say this with a lot of reverence and awe. Think of Uranium being used for nuclear power… He's eccentric, loves radical change and I often rely on him when I need a demolition ball before starting over. Yes, it can be painful, but he's oh-so thorough and exhilarating (when positive)!

If you want to begin a new chapter in your life, he holds the energy to help you break down anything that stands in your way of building a new foundation. He's the strong wind behind you that pushes you forward, whether you're ready or not. If you don't want to start over and prefer tradition and security, he'll force you over the edge anyways – in which case all you can do is open your parachute, flap your wings and keep the faith that you will land safely in new territory.

Uranus also rules electricity, earthquakes, lightning strikes, wild weather, revolutions, rebellions, and any time you have a flash of insight, you guessed it, Uranus had something to do with it (together with Mercury of course). Uranus is a visionary and he loves futuristic things – think AI and space travel. He rules things like high-tech industries, mechanics, discoveries, inventions, and any forward-type thinking you can think of. Pun intended.

Taurus on the other hand is slow to change, loves traditions, security, possessions, money, luxury; he rules farming, food, the Earth herself, and all that comes from her. Where Taurus wants to savor and indulge the moment, Uranus breaks-down and let's go to make room for what's next… And to help us not become stagnant, Uranus enters each of the twelve houses to help shake things up a bit so we can improve and grow. It may not feel like an act of love, but it surely is on a grand scale!

For Freebies, Courses, Webinars, Podcast, Articles, and so much more

HOW TO MAXIMIZE THE EFFECT

The challenge ahead for all of as a human race is the seeming conundrum: Taurus is slow and methodical, loves security, and is resistant to change. Uranus loves a quick overhaul – out with the old and in with the new – is his motto.

Because Uranus is crossing Venus-ruled Taurus, and because it all has to do with money, possessions, food and such – Uranus may be pulling the rug from under those who are wealthy and in turn help someone whose poor get a sudden windfall of money. I wouldn't be surprised to hear lots of super wealthy people, including companies, stock markets, etc., lose a great deal of money during this time. It's also possible that someone who is poor will lose even the little they have. Alternatively, those who are poor or industries ruled under the Uranus umbrella may get sudden windfalls of money. Please don't take this as a rule or prediction of this 7-year transit. Remember, everything has two sides. Uranus' job is to break down so something new and better can be built… If you are a deliberate creator then these next 7 years are going to be a powerful and joyful period for you.

KUDOS TO OUR FURRY ANGELS

Since Taurus also rules farming animals, I would suspect that more and more people will fight for animal rights and turn to vegetarianism and veganism. I so look forward to new laws being made regarding animal rights! ♥

Much of how this personally affects you is determined by the other planets dancing around you at the same time, and the house that your natal and transitting Uranus is in.

To give you an example, this transiting Uranus in Taurus will affect my 2nd house, which also happens to be in Taurus, and therefore affects my personal income. To top it off, my natal Venus, North Node (destiny) and Juno (contracts) also sits in my 2nd house, which is actually a great place for all of them. However, Uranus here will cross over these points, which could mean money lost or money gained, contracts lost or contracts gained, etc.. Uranus doesn't do trickles, it's more like chunks of money – either coming or going. Think of an actor that signs a movie deal and gets paid one big lump sum and then nothing again for a while when the filming is done. Or an author who signs a book deal, gets a big advance and then nothing for a while. You get the idea. 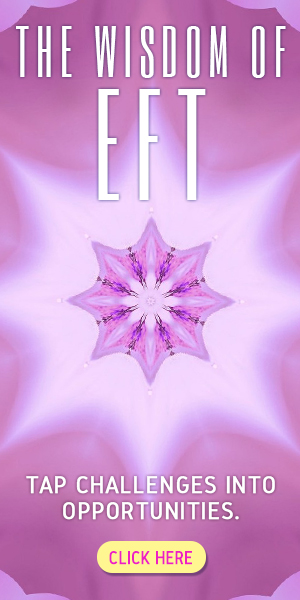 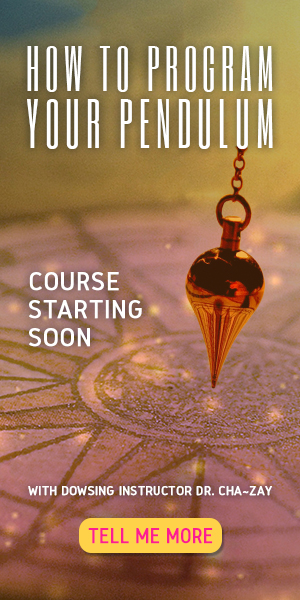 On a personal level I could get scared to lose my shirt and go homeless again, or I can get excited, continue to do my work and prepare myself to receive some windfall of funds, while not overspending. Since I've been on both sides of plenty-vs-nothing, I now choose to experience the windfall-kind-of-way (wink-wink). This I haven't experienced yet and am ready to experience it now (with arms and bank accounts ready to receive). Hint, hint. ♥

What house is affected by your natal and transiting Uranus?

You can check your free chart on Astro.com, then go to ‘Free Horoscopes‘ and then ‘Extended Chart Selection‘ to see your natal and transit charts. Now is a good time to look at your chart and see what house and area of life this transiting Uranus in Taurus is affecting. A good astrologer can help you make sense of your personal chart.

On a global basis and for society as a whole, these next 7 years will bring major changes for all of us. And while freedom-loving Uranus is going through the house of finances, which will affect all of us individually as well, it will affect the specific house through which Uranus is traveling in your chart.

I would encourage you to piggy-back on this massive energy and move forward with deliberate intent as you create your life and your work for the next 7 years. Any change you want to make, especially in any of the areas that are ruled by Uranus and Taurus, now is your chance to catch the wave and hitch a ride.

This is super exciting and also a bit nerve-wrecking.

Sign up for my newsletter below so I can keep you posted on changes, new courses, podcasts (free), webinars (free), and so much more.

Remember, you are a builder. You have all the energies at your disposal to build a pretty amazing life for yourself. Knowing when which energy is available makes this building (and demolition) process much more successful.

For Freebies, Courses, Webinars, Podcast, Articles, and so much more